Who was Prophet Muhammad's Mother?

It has been widely reported in the media that the Al-Shabab terrorists that struck the Westgate Mall asked shoppers specific questions about Islam before deciding whether to mow them down. It is said that the questions were very specific and only a devout Muslim would have had the answers on their fingertips. One of the questions unfortunate shoppers were asked was the name of Prophet Muhammad's mother.

Prophet Muhammad's mother was Aminah bint Wahb. The entire family tree is as shown below. 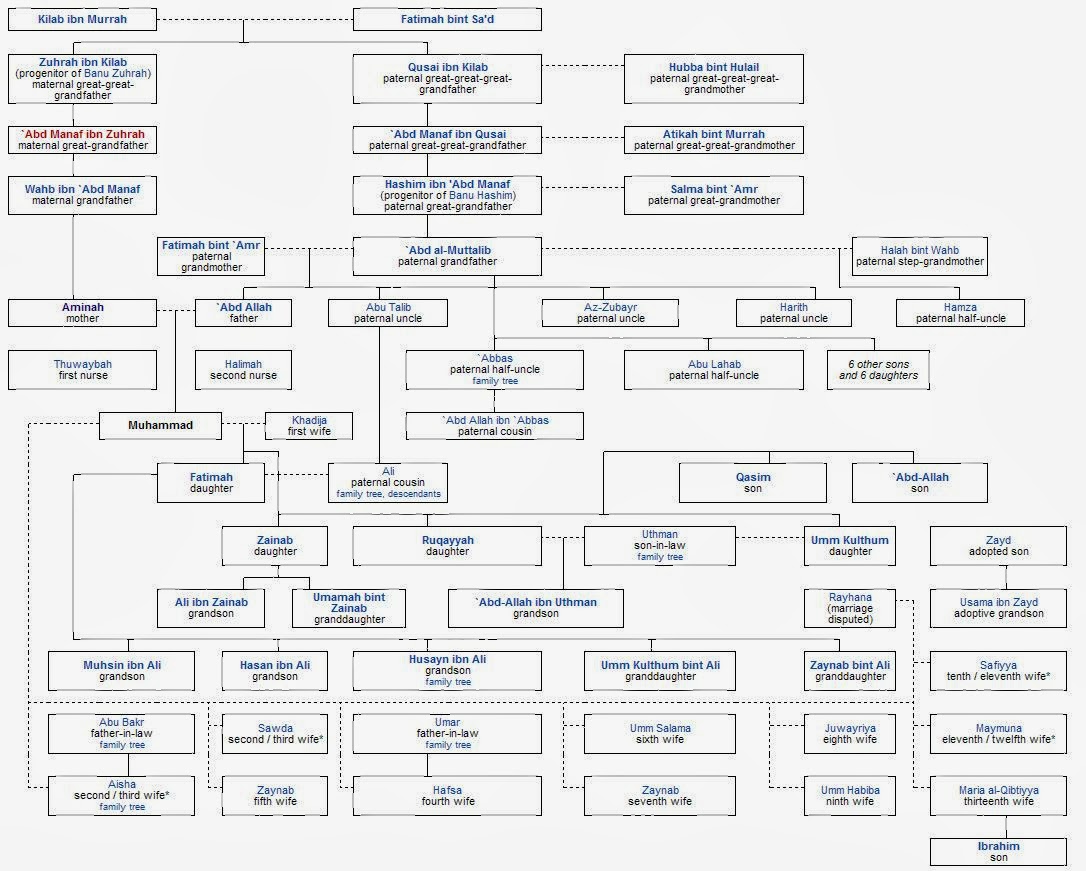