You Won't Believe How this Empire Star Looks now #ThisBody

on September 21, 2020
Gabourey Sidibe is best known for playing “Precious” in the hit series "Empire". She has been known for being a large woman and once told Oprah that her first diet started when she was six-years-old.
One thing about Gabby, is that she isn't ashamed of her body.

Recently, she embarked on a weight loss that has seen her shed several pounds. The changes are most noticeable on her face which looks considerably thinner. Below are some photos she posted on Instagram. 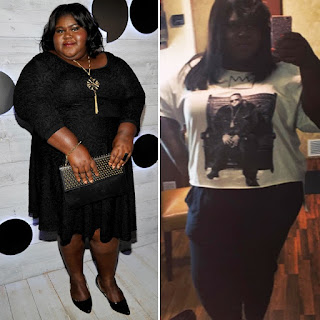 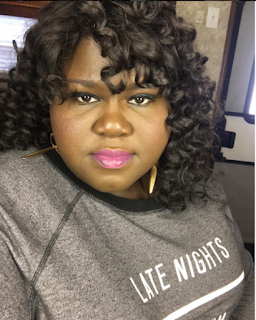 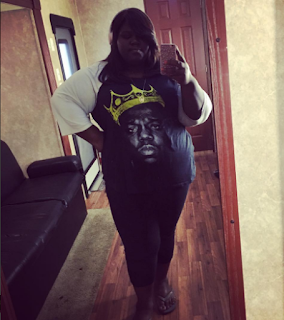