How To Avoid a Speed Gun

on November 23, 2017
Speed guns have become a common occurrence with many drivers finding themselves on the wrong side of the law and paying heavy traffic fines. But, did you know there is a way to avoid getting caught by a speed gun?

This is possible by using a radar speed gun detector. These are small devices that detect the presence of radars, used by Kenyan police to catch cars driving over the speed-limit.

And, they are quite cheap. Jumia has a radar speed gun detector retailing for less than Kshs 2, 000. 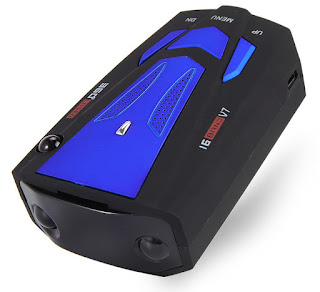 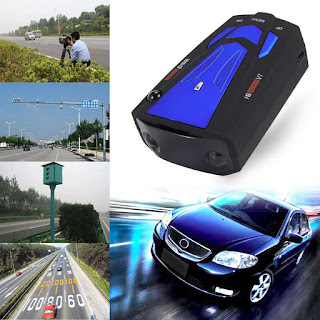